Etikett: nazi literature in the americas 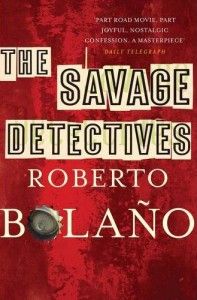 I jumped on the bandwagon …

… and got myself an iPhone 4. Finally. Yeah, sue me. Depending on how well this thing with battery time turns out, this might actually be pretty cool. There are a zillion apps and stuff you don’t really need, but will help you pass the time when you forget the book you’re currently reading at work (yes, this happened to me, the book in question being Nazi Literature in the Americas by Roberto Bolaño, and yes, I’m a Bolaño junkie at the moment). But who knows, things might also pan out to the disadvantage of Apple Inc. when I throw the fucker out of the window in a bout of unparallelled rage creating such a massive badwill that – but I digress. At least it’s bound to beat the piece of shit HTC phone I carried around about a year ago. 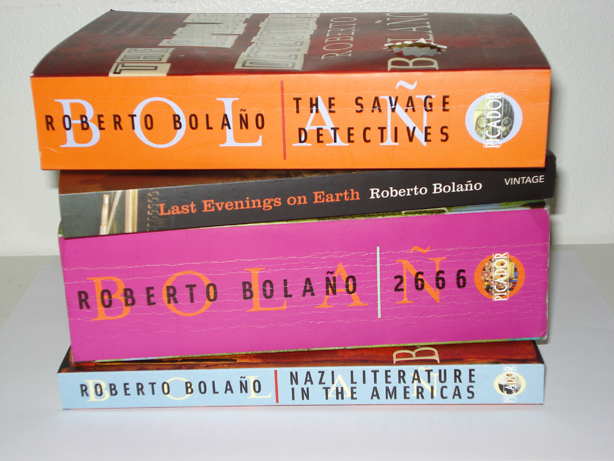